After qualifying as a registered nurse, and then a midwife, Meredith experienced an interesting and varied nursing career practicing in a wide range of country health settings, including the Royal Flying Doctor Service.

She has worked in the Northern Territory, outback Queensland, rural and outback South Australia.

When a friend challenged Meredith to follow her dreams and write, she saved up, took time off work, sat down at the computer and wrote her first novel.

After the rejection letter that followed, Meredith realised that she needed to learn more about the craft of writing.

She attended workshops, joined a writers’ group and completed an Advanced Diploma of Arts — Professional Writing with the Adelaide Centre for Arts, graduating in 2009. And she continued writing, and reading, lots of books.

In 2008 Meredith entered a short story entitled Waiting for Harry, in the Romance Writers’ of Australia’s Little Gems competition, successfully winning a place in the annual anthology.

From 2006 she spent several years as a casual correspondent for the Flinders News, having over sixty stories published during that time.

Her next manuscript is with the publisher and she’s working on another book.

Meredith is married and lives with her husband and border collie Lily in the delightful Clare Valley wine-growing region of South Australia.

Meredith’s books are available at our Freeling and Kapunda library branches.

More about Meredith at: www.meredithappleyard.com.au 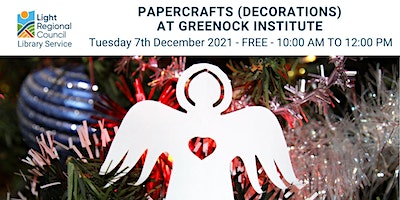 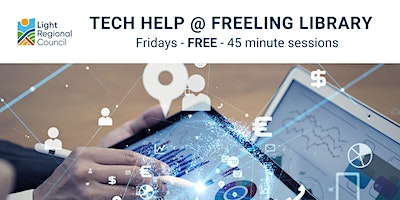 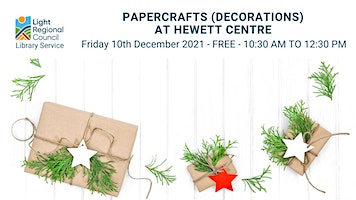 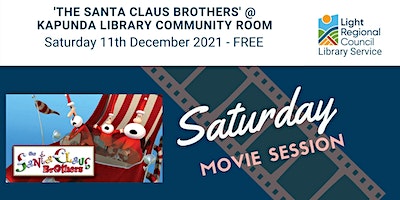