Born near Julia, about 110 kilometres north of Adelaide and close to Eudunda, Colin Milton Thiele was made a Companion of the Order of Australia in 1977 for his services to literature and education. He also received the Dromkeen Medal in 1997 and the Centenary Medal in 2001.

Colin was the son of German parents, growing up on the family farm and only speaking German until attending Julia Primary School. His schooling continued at Eudunda Higher Primary and then at Kapunda High School. He went on to graduate from the University of Adelaide in 1941.

Thiele enlisted in the Australian Army in 1940 before transferring to the Royal Australian Air Force after the bombing of Darwin in 1942. After training in Melbourne he became a roving radar troubleshooter along the northern Australian coastline for the remainder of World War II.

Colin is probably best known for ‘Storm Boy’ — a tale about a boy and the relationships he has with his father ‘Hide-Away Tom’, ‘Mr Percival’ the pelican and an outcast Aboriginal man called Fingerbone. Several more of his books, such as ‘Sun on the Stubble’, ‘The Fire in the Stone’ and ‘Blue Fin’ have also been made into movies or television series.

It was a realisation while reading the works of Henry Lawson as a child that made Thiele believe he could bring his own world to life for others. He loved his country — its past, its geography and its wildlife and was able to see stories in everyday happenings. Living through the Depression years meant Colin was kept at school longer than his siblings simply because the family farm couldn’t sustain both sons. They were hard times that led to Colin’s continuing education and subsequent life as an author and educator.

Thiele never lost his temper, always remaining calm and having a friendly disposition. One of his publishers remarked, “He restored my faith in human nature every time I talked to him”.

Many of Colin’s books are available in all 3 of our library branches. 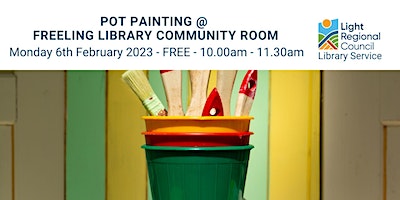 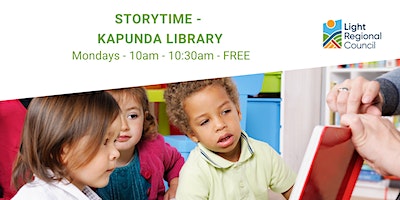 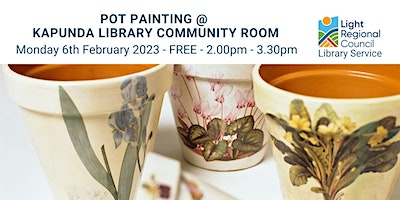 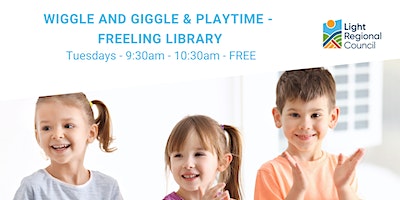 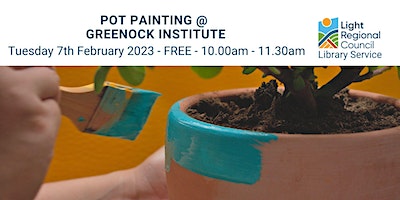 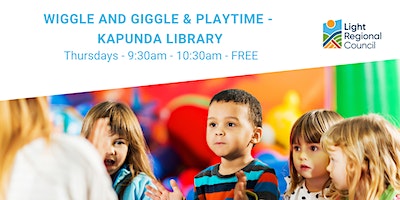 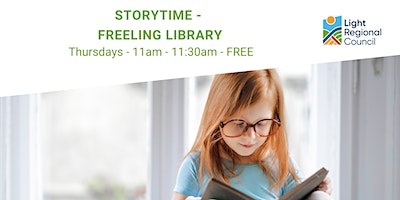