Ancestry Library Edition is provided free of charge through a partnership with Libraries SA. It is powered by Ancestry.com and holds billions of records, including census data, directories and photographs.

You must be logged in to one of the library’s public access computers at either the Freeling or Kapunda branches.

Ancestry Library Edition includes genealogy records from North America, the United Kingdom, Europe and Australia, as well as other resources. New content is added on a regular basis. 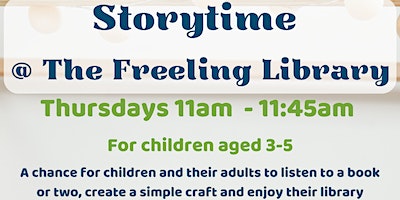 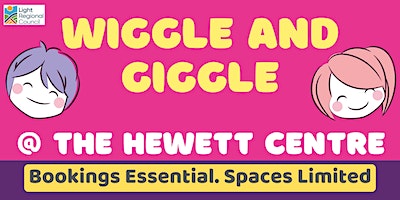 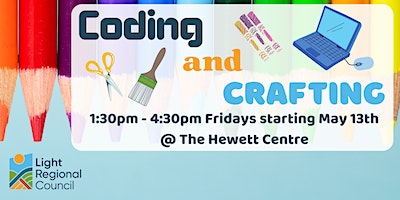 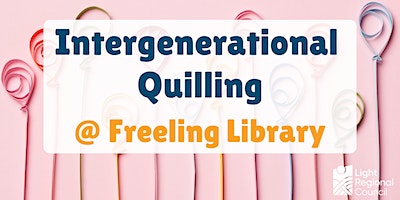 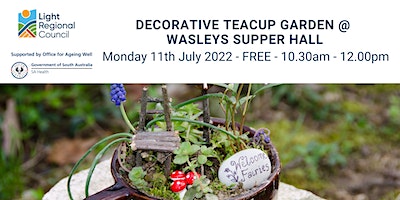 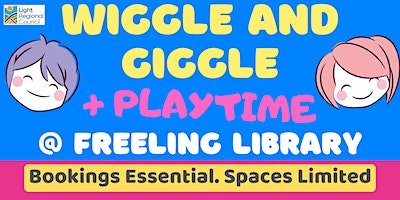